Email now and We can begin your fight 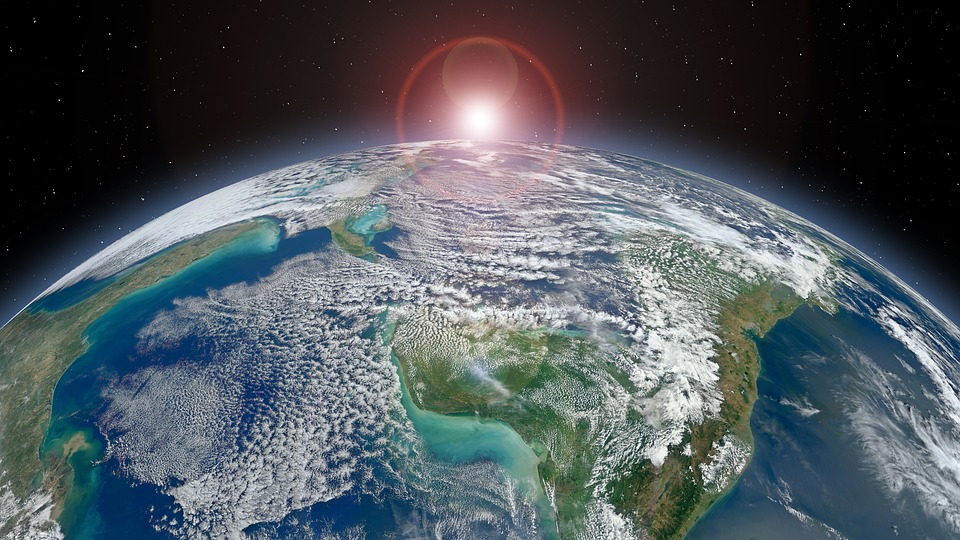 “We have fought in every clime and place where we could take a gun.”
– Marines Hymn

I have traveled throughout the United States and the world, aggressively defending sailors, soldiers, airmen, Marines, and coast guardsmen and making sure they receive the same rights that they are fighting for.  No base or installation is too far away.  Below are examples of the places I have traveled or will travel to defend my military clients:

Email now and We can begin your fight